Not Included: Land Portion - travel/cancellation insurance, gratuities to guides and drivers.
Cruise Portion - Port taxes & service charges. ($165 will be added to your final invoice to prepay this cruise charge)
Flight Departures - Special fares are available nationwide including transfers. (transfers not included unless airfare is purchased from Pilgrim Tours) 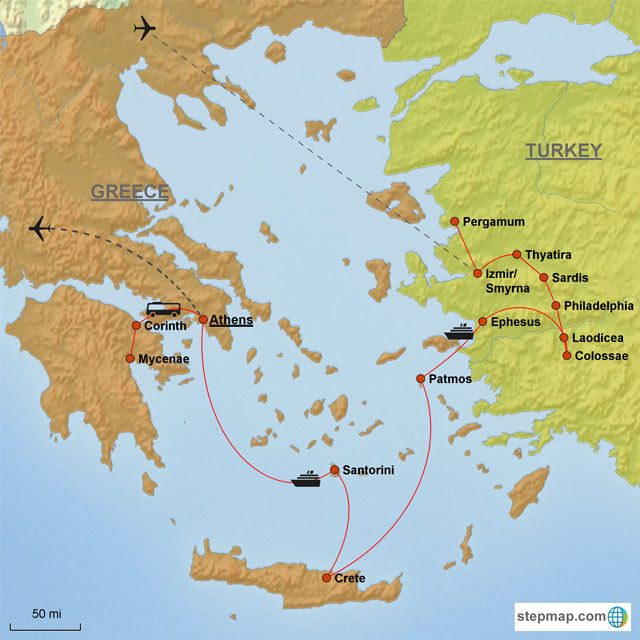