Complimentary initial airport arrival transfer in Beijing and final airport departure transfer in Shanghai are provided if your transpacific flights are booked through Pilgrim Tours. If airfare is booked on your own, then airport transfers are an additional expense. 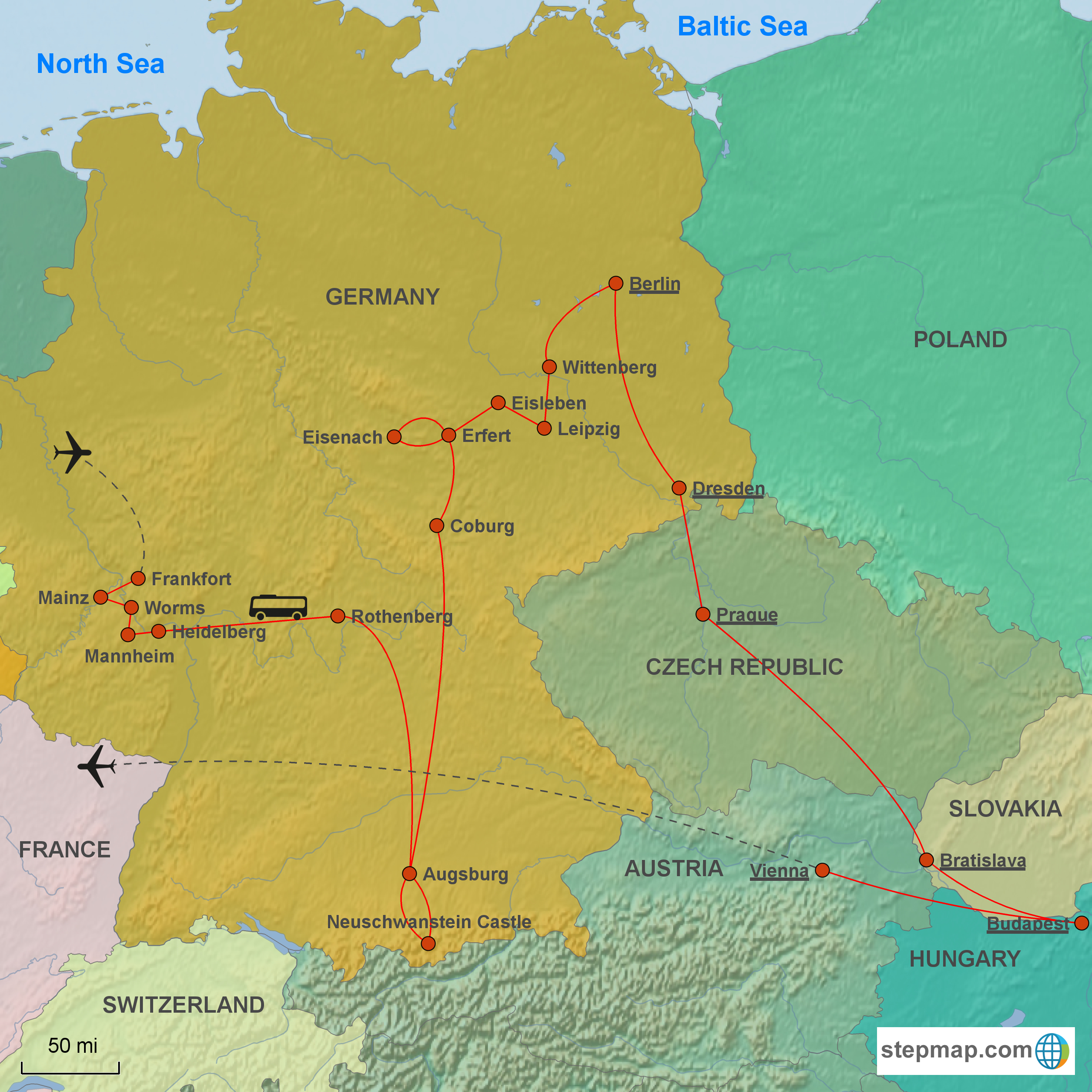 Today you will take transpacific flight to Beijing China. Meals and snacks will be served on the flight. Movies will also be available. 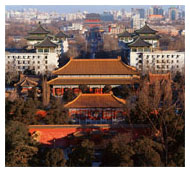 Upon arrival at the Capital International Airport in Beijing, you will be met by our representative and transferred to your hotel. For those arriving in Beijing earlier today, you may spend the rest of the day for leisure or join in the optional tours in Beijing at an additional cost.

Today you will visit Tiananmen Square, the Forbidden City, the largest and most intact conglomeration of ancient structures of the imperial palace. This was the palace for 24 Ming and Qing Dynasty emperors who ruled China for over 500 years. Take a photo stop at the National Center for the Performing Arts, also known as the National Grand Theatre, designed by the French architect Paul Andreu. You will also tour the Summer Palace, the famous resort of Empress Dowager Ci Xi. Feast your eyes on the Long Corridor, Longevity Hill, and Kunming Lake. Stop by the Pearl Museum/Factory. Attend a Peking Duck Dinner tonight. 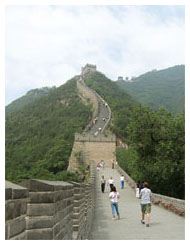 Today's excursion takes you to the Olympic Park where you will view the exterior of the Bird Nest-China National Stadium and Water Cube-China National Aquatic Center. Stop by a Jade Museum/Factory. Later in the day you will visit the astonishing Great Wall of China at Juyongguan Pass, one of the most remarkable feats of mankind. Visit a tea house to learn some Chinese tea culture before dinner time. Later in the afternoon, enjoy the complimentary foot massage for your relaxation and spend the rest of the evening for leisure.

After breakfast, you will visit the UNESCO Cultural Heritage Site - the Temple of Heaven where emperors used to pray for good harvest. You will also attend a morning lesson of Taiji (also referred to as Taichi by the Westerners) exercise on the site of the Temple of Heaven given by a professional. Taichi is a type of internal Chinese martial art practiced for both its defense training and its health benefits. T'ai chi theory and practice evolved in agreement with many Chinese philosophical principles, including those of Taoism and Confucianism. After lunch, you will stop by the Silk Shop, and enjoy your free afternoon for shopping or leisure. You may also take an optional tour of Hutong (Chinese alleyways) by riding aboard a rickshaw pedicab through the narrow lanes of the old residential quarters in the afternoon ($45 per person).

Hutongs are a type of narrow streets or alleys in Beijing, formed by lines of siheyuan, traditional courtyard residences. Many neighbourhoods were formed by joining one siheyuan to another to form a hutong, and then joining one hutong to another. Hutongs represent an important cultural element of the city of Beijing. Thanks to Beijing's long history and status as capital for six dynasties, almost every hutong has its anecdotes, and some are even associated with historic events. In contrast to the court life and elite culture represented by the Forbidden City, Summer Palace, and the Temple of Heaven, the hutongs reflect the culture of grassroots Beijingers. The hutongs are residential neighborhoods which still form the heart of Old Beijing. Taking a Hutong tour is a great way to enjoy the local cultures, giving you a unique opportunity to glimpse into the local resident's daily life.

Tonight you can attend an optional Kungfu show in the evening at the additional cost of $40 per person including admission and transfers. 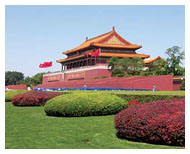 The excursion today takes you to visit the Tomb of Emperor Qin Shi Huang and see the awesome Terra-cotta Warriors and Horses, widely regarded as the eighth wonder of the world. After lunch, you may enjoy the rest of the day for leisure, or join in the optional night walking tour of the Muslim Street, known for the local yummy snacks and a variety of local artifacts. 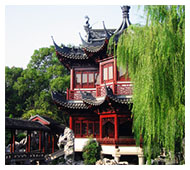 After breakfast, you will take a flight to Shanghai, China's largest city and home to 20 million people. Often regarded as “the Paris of the East,” Shanghai has retained the flavor of its past European influences. Upon arrival in Shanghai, you will be met by our representative and transferred to your hotel for hotel check in. Later in the afternoon, you may enjoy your free time for leisure or take an optional tour of Zhujiajiao Water Town at $45 per person. You may also attend an optional Shanghai Acrobatic Show, considered the best acrobatic show in China, at the additional cost $45 per person including admission and transfers. 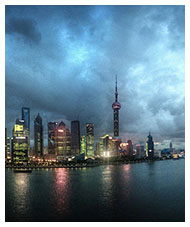 The excursion today takes you to the Bund - a waterfront area that showcases many landmark buildings of western style built in the early 20th century, the bustling Nanjing Road, Chenghuangmiao Old Town, and Tianzifang, an old neighborhood with hidden alleyways full of boutiques and art galleries. You will also visit the well-known Shanghai Museum of Art and History, which ranks among the great museums of the world. Attend a farewell dinner celebration of Shanghai cuisine in the evening, followed by an optional cruise on Huangpu River to enjoy a fascinating night view of Shanghai at the additional cost of $45 per person including cruise fare and transfers.

Take a departure transfer to the airport for flight back home.